Another Thought About CVID-19

The way the doctors and nurses are getting infected even though wearing protective gear, I have to suspect there might be an aerosol component. That means it’s in the air. So far, they’ve been talking about “droplets.” Droplets means someone has to sneeze on you, or something like that. That’s why they’re talking about the “Social Distancing.”

White vinegar- put it in a spray bottle and spray throughout the house. White vinegar (not red or apple cider or others) has been used for over a decade to kill mold, mildew, bacteria and viruses in the air. In China they send the children out for recess and have a hot plate and boil in in each class room. On the East Coast, we spray it in musty basements and boats.

I don’t know if there’s an aerosol component, but why not try this anyway. You’ll get rid of any other pathogens.

I have never heard of anyone being allergic to white vinegar, but it is possible. Best to try a low solution first. 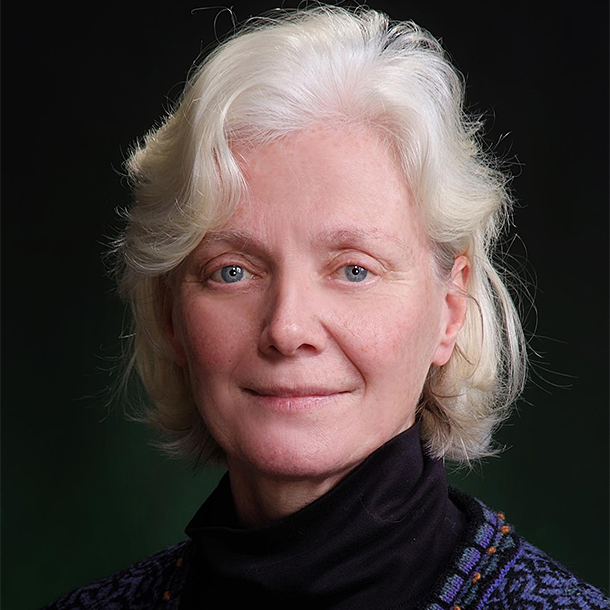 I am a passionate believer in Oriental Medicne and have practiced it and witnessed its benefits for 20 years.

Quote of the day

“Anyone who keeps the ability to see beauty never grows old.“